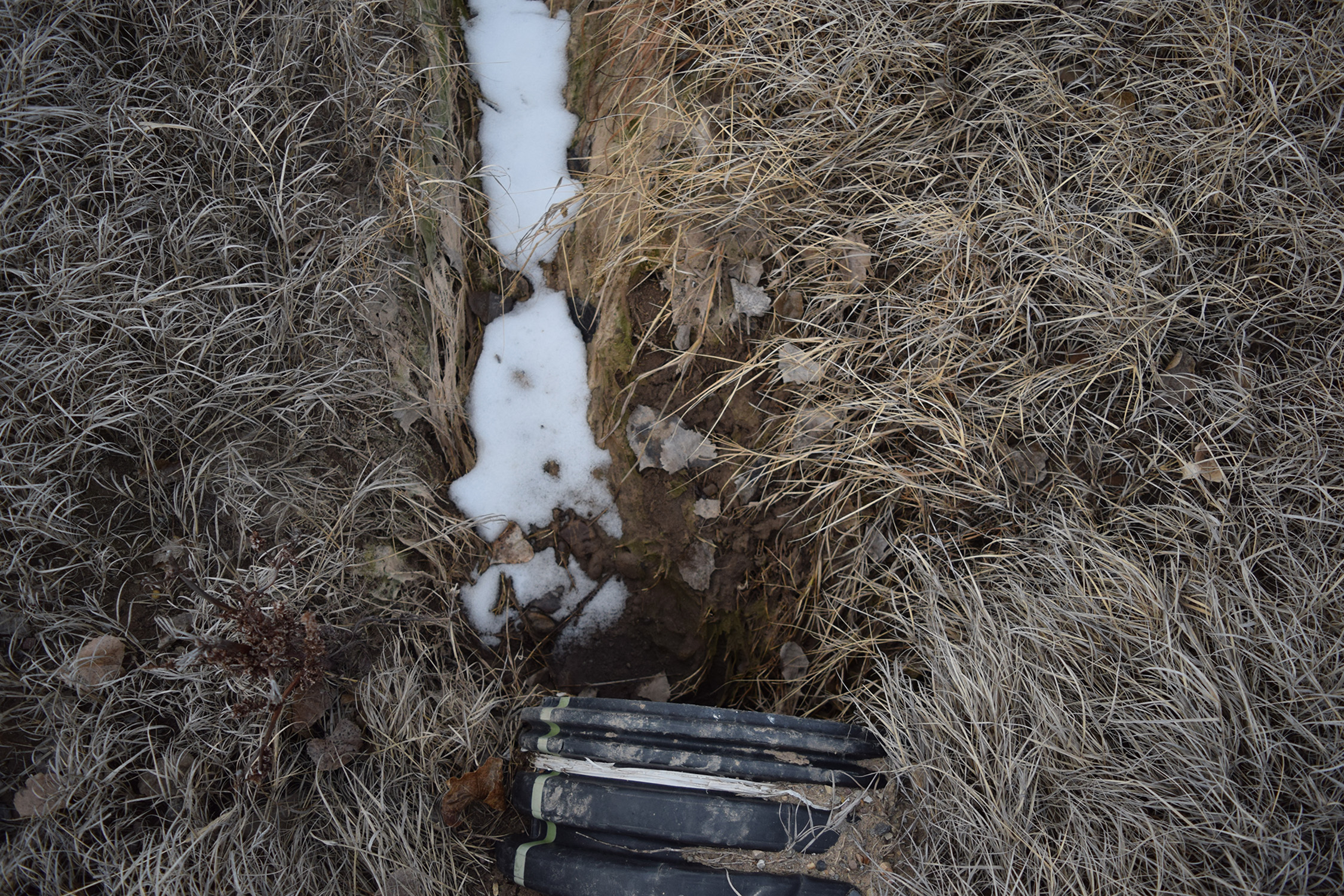 “…any landscape is composed not only of what lies before our eyes but what lies within our heads.” D.W. Meinig, geographer

Growing up in the West, I have a familiarity with open space. The imagery of it has gotten stitched onto my clothing and embedded into memories. From all those years of tumbleweeds crossing highways and dirt under my fingernails, I thought that I had an understanding of the western landscape. But here, in Green River, I know nothing of the West. Everything is so foreign, and, like learning a new language, I’ve filled my journal with terms to reconcile: escarpment, Mancos shale, tamarisk, tributary, and butte. Looking at the red rocks and Green River, I keep thinking: how do you let a landscape imprint itself on you? How do you commit it to memory?

My second evening here, we walked to the top of Monument Hill. Standing in one spot, Jack pointed to the La Sal Mountains, and then turned to the Book Cliffs, then the San Rafael Swell and finally G Hill. In that moment, my body became a compass with each formation marking a new orientation.

I don’t know how to sum up every nuance of a place even though I am constantly craving more—more stories, longer golden hours and later nights. I have spent a handful of afternoons in the libraries and archives reading about coal mining and sheep ranching. I can tell you about cattle ranchers versus shepherds or who broke curfew in the 1960s. But for all of the records and books, the history of a place doesn’t include catching cattails as they go to seed or trailing a smokey-faced cat along the sidewalk.

The West is still so young. People here can trace their roots back to when the land had yet to be “settled.” All of that homesteading means there’s an inescapable pride in the community. Visiting small-town museums throughout southeastern Utah, that hometown pride is so achingly evident. Families came west to make their fortunes, own a plot of land, and exercise their freedoms. With each of those families came the desire to turn a group of houses into a respectable town. Organizations, institutions, societies, churches, businesses and entertainment were all a part of that effort. As the towns grew in function, so did the pride the residents took in them. This created a sense of vested ownership that knowingly or unknowingly feeds into the present.

After a month, it’s hard to drive away knowing that things will continue to change without me here to watch them. I have spent my time in Green River being an observer and only at the end turning that into being a maker. Walking around I never took photos of the old, dilapidated buildings. They seemed greater than some narrative of nostalgia and ruinenlust. I kept wondering: how do you point to the history of a location without romanticizing the loss of it? In the end, I just made some objects and it wasn’t until I left that I realized the almost invisible memorials they could be. That seems like the quietest reward and best sort of goodbye.

Reading List:
“Red: Passion and Patience in the Desert” Terry Tempest Williams
“Eating Stone: Imagination and the Loss of the Wild” Ellen Meloy
“Why We Make Things and Why It Matters: The Education of a Craftsman” Peter Korn