At the beginning of this month, Epicenter was honored to host our first annual Summer Summit. This year, we invited all of our past Frontier Fellows, volunteers, staff, supporters, and collaborators for a weekend conference as well as some fun in the sunny desert of Utah. With over thirty attendees, from as far as London, England, the epic weekend’s agenda consisted of live music, campfires, river rafting, horseback riding, camping along the riverbank, communal meals, Show & Tell sessions, a tour of Epicenter projects, and a (of course) few dance parties. See the bottom of this post for a full list of our Summer Summit 2013 attendees.

Day Three of the Summit was strictly business. We discussed the present state and future of Epicenter, fielded questions about practicing within the social art/design realm, brainstormed multiple topics, and worked on a few collaborative art projects. Throughout the day, attendees were invited to do presentations. Dustin Hamman (aka Run On Sentence) played an acoustic set for us on the banks of the Green River at sunset. Nick Zdon made us all fall in love with his El Camino and his passion for learning a new skill set. Sarah Baugh presented her recent successful collaboration with Epicenter, the Green River Newspaper. Chris Lezama taught us about saving face through deconstructing YouTube videos. Megan Deal inspired the entire room with her recent lessons learned presentation. And, finally, our current Frontier Fellow, Zach Bulick gave us a glimpse of the amazing work he’s doing in Vancouver, B.C. with the Union Gospel Mission. All of the presentations were more inspirational and informative than we could have imagined. Further proof that Epicenter’s extended network is diverse and multitalented. 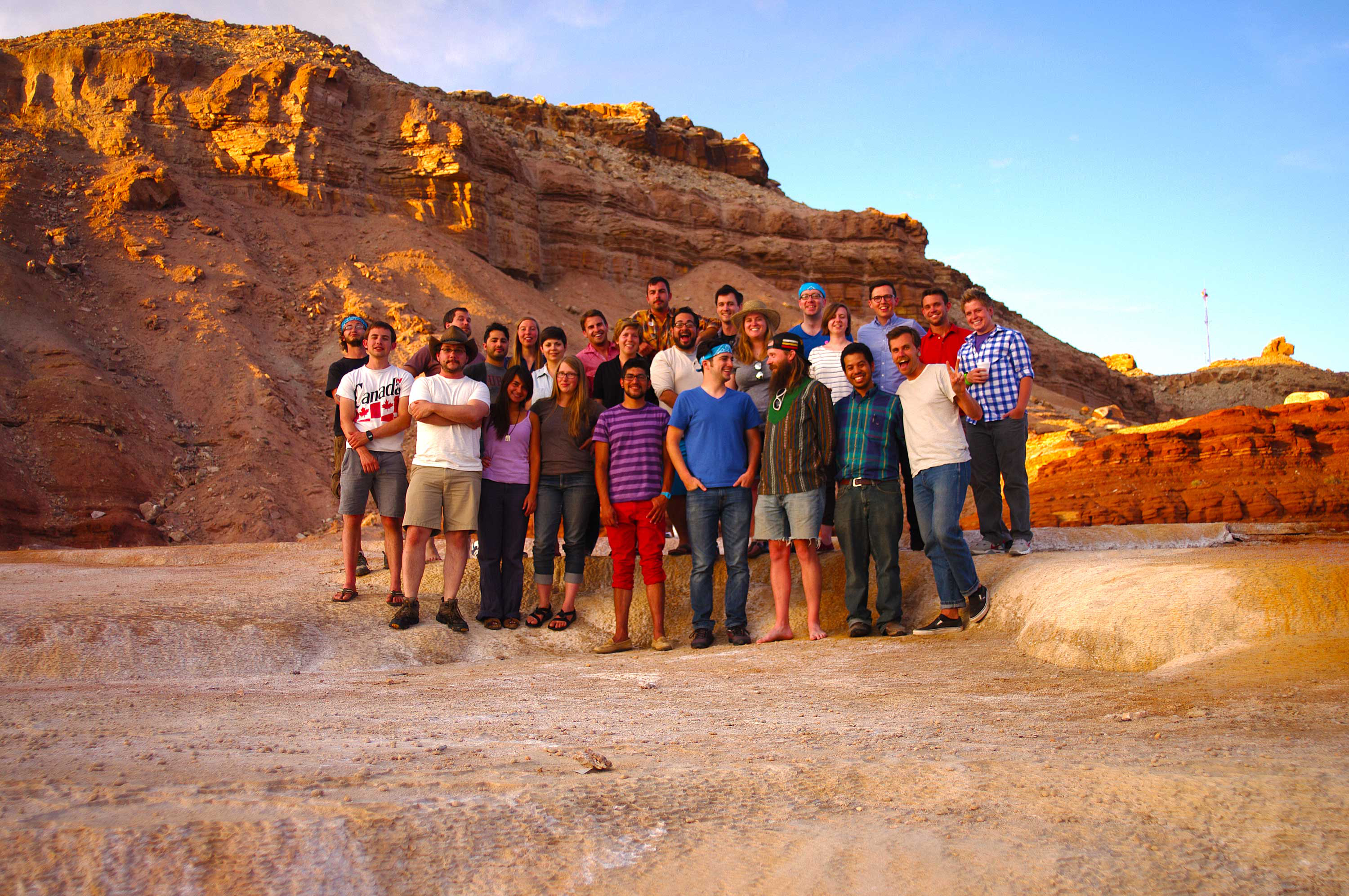