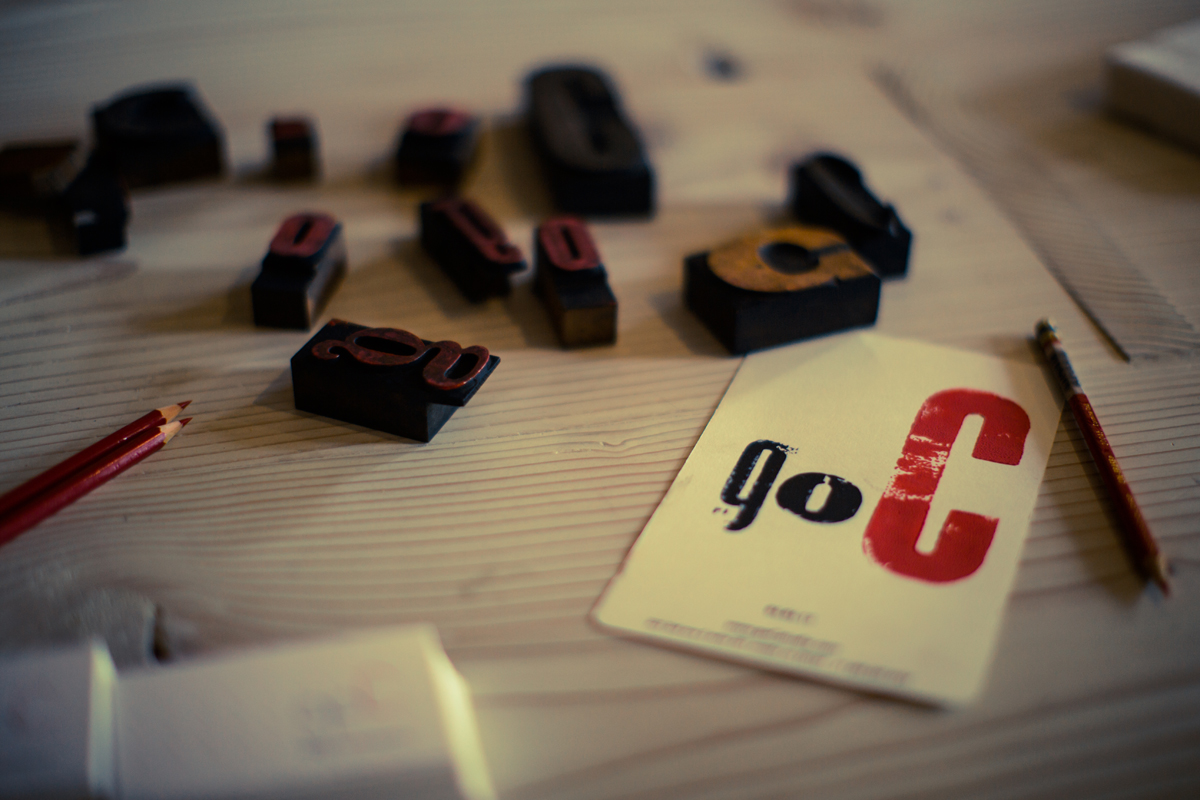 Aimée first met Jack and Maria in 2007 when she was an outreach student at Rural Studio building a 20K house. Although she initially met them both through friends of friends, they clearly made a big impression. She soon found herself traveling half way around the world from London to Utah to see what they were up to, in the early days of Epicenter. Since then, much like everyone else that dives into the mystical murky depths of Green River, she can’t help but keep coming back.

After a first brief visit in 2009, Aimée returned in the autumn of 2010 to work with Epicenter for 3 months. During that time she helped with the final touches of the Baxter Building (which would become the Epicenter office), the big move into the office, designs for low income housing, and leading AmeriCorps NCCC volunteers. Her next two encounters have been flying visits, once during the summer of 2011 and most recently for the epic Summer Summit! She can’t help but hope that the draw of Green River and Epicenter will keep her coming back on a regular basis. 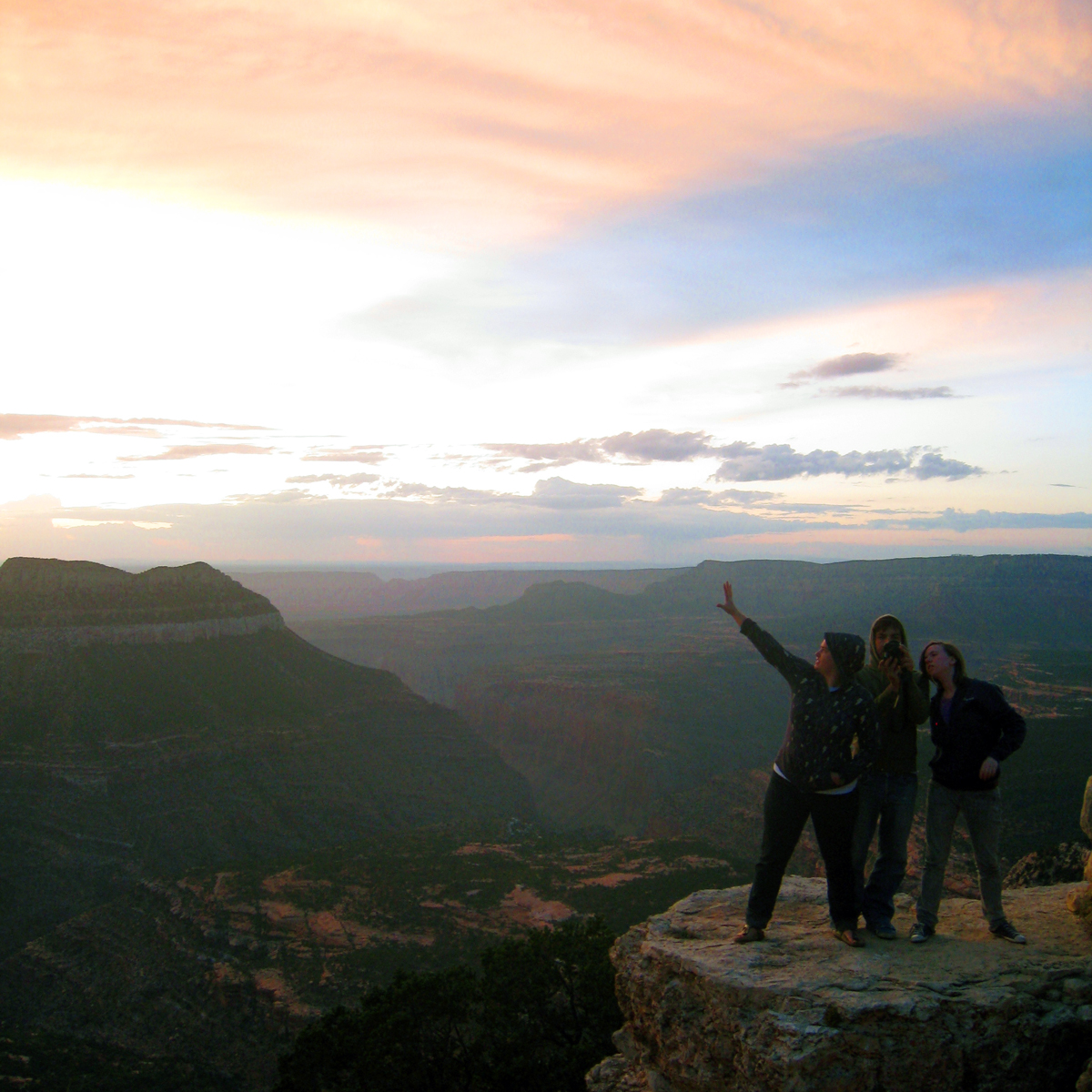 Maria, Jack, and Aimee at the north rim of the Grand Canyon in 2009.

Aimée’s three month stint at Epicenter back in 2010 marked the beginning of another year living in the States. She journeyed to Seattle in early 2011 to begin an internship at Olson Kundig Architects (OKA) where she met her friend and partner in crime, Jon Gentry. Since leaving OKA they have successfully continued to work together, across eight time zones, on several competitions and projects. Over the course of the last year and a half Aimée and Jon have founded their own architecture practice, which began as a transatlantic endeavor, but has now found a permanent home for itself in Seattle. 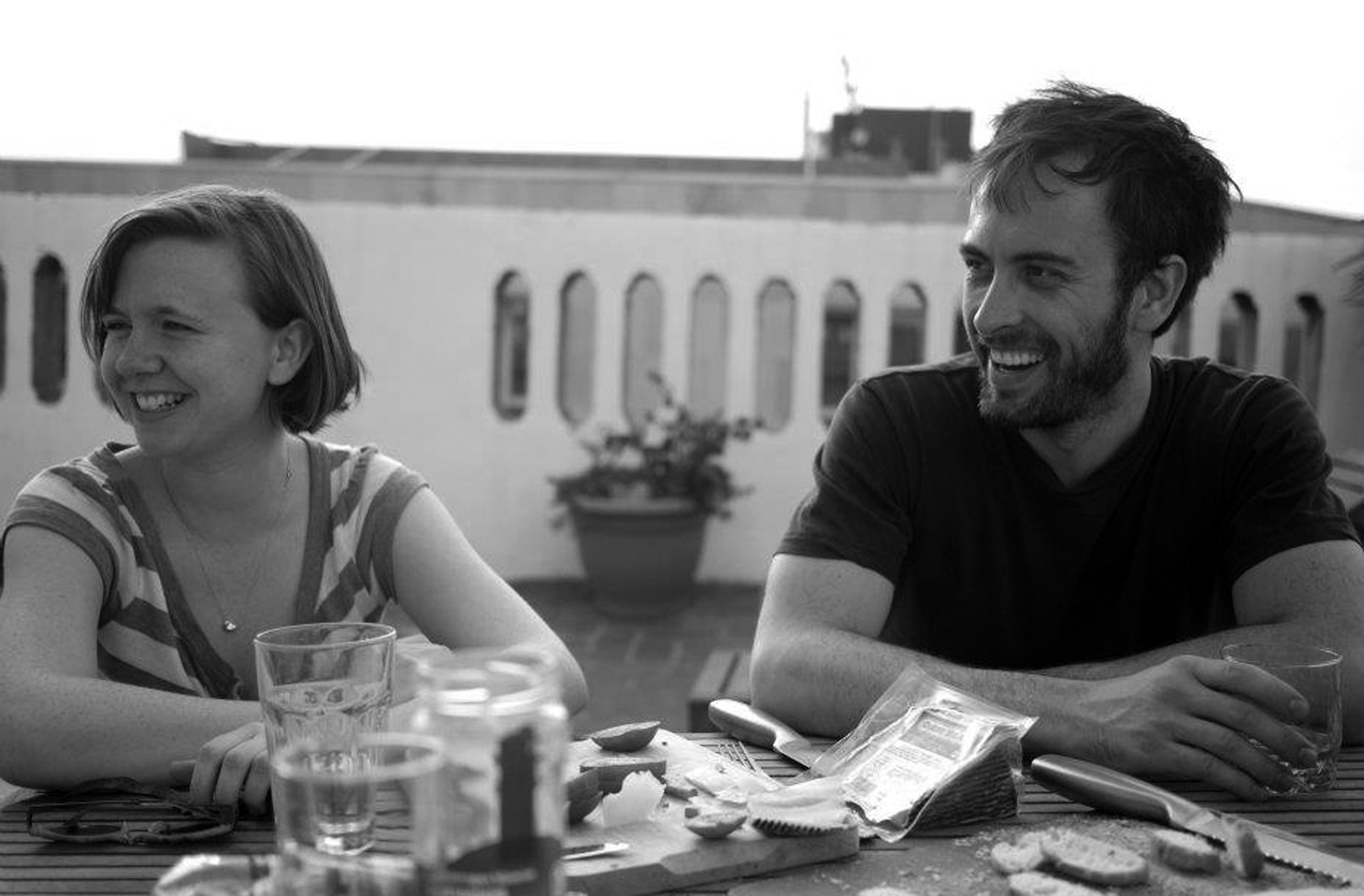 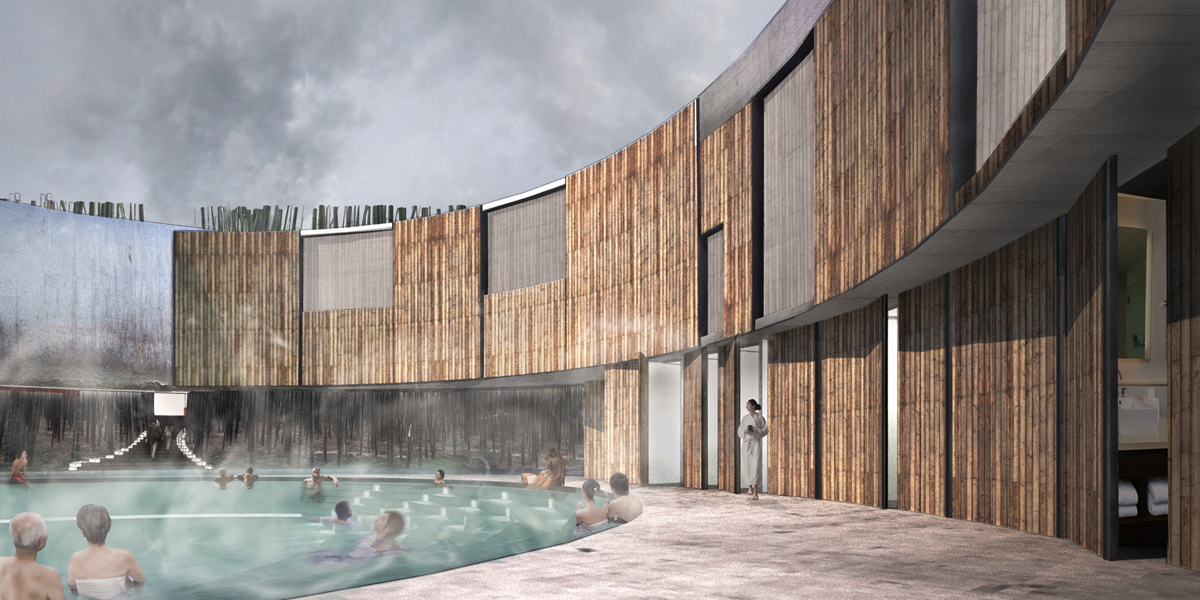 Revival of the Silo, a spa design by goCstudio.

2013 marked the beginning of Aimée’s life, officially, as an ‘Architect’. With this final stamp of approval under her belt she shall soon be heading across the pond once more to take root in Seattle. goCstudio is currently working on a winery in Washington and also hosting regular events and exhibitions in their studio space (pictured below). 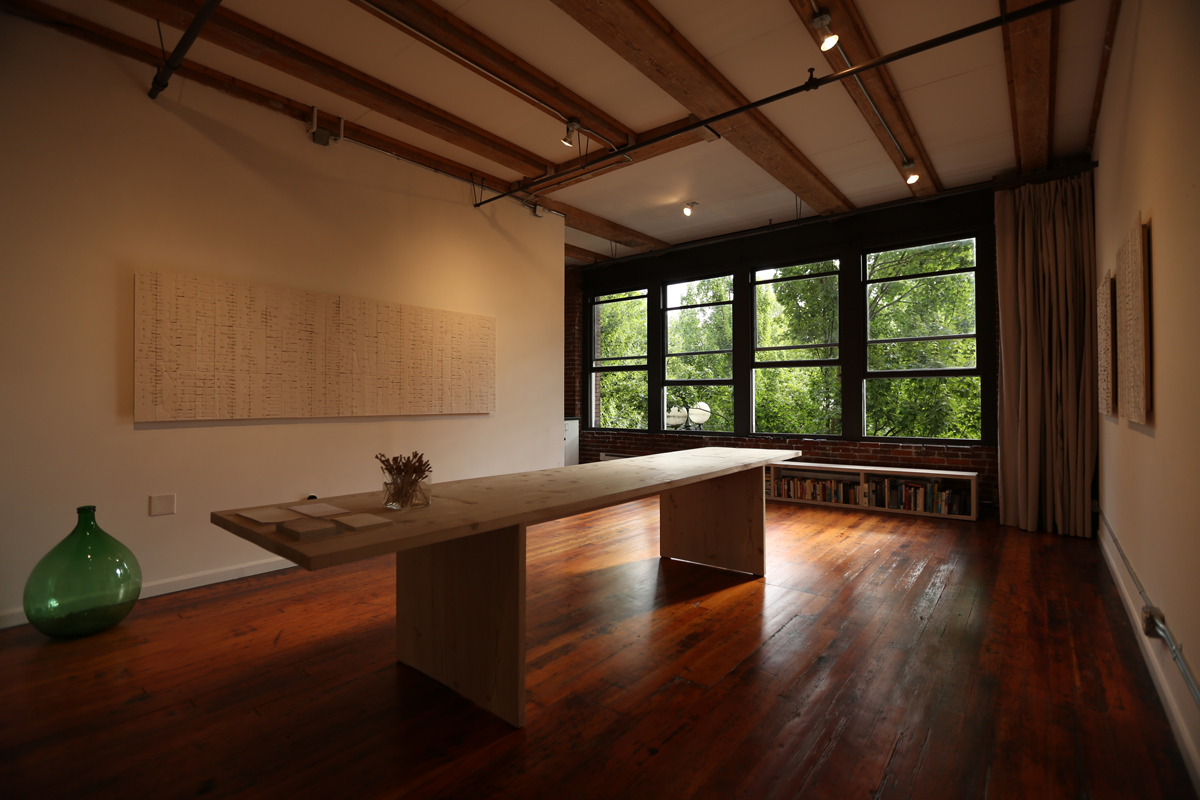 Get in touch if you are interested in Aimée’s work, have a project in mind, or if you would like to exhibit in goCstudio’s space in Seattle. Visit goCstudio.com.