Pictures from Colin & Lucia’s time in and around Green River, Utah

The first time Colin and I heard about Green River was in 2011. Two friends, who we had met at another residency program, were coming from and going to Epicenter for the first time. Since then, we’ve watched Epicenter’s online presence, saw the images of the magnificent Western landscape, and heard reports from our friends of their time in Green River. Indescribable were the experiences that, to this day, still bring them back each year.

Coming home after the experience, it continues to be difficult to explain why the desert and its inhabitants were, and continue to be, so alluring. Simple things, like driving with someone from Epicenter, and seeing a car parked in the Shady Acres’ lot, and then pulling over just to say “Hi” to its owner. The night the whole town lost power for an hour and knowing neither Colin or I had ever been in the dark like that, and looking up to see those innumerable stars. Or going to the “Santa Giveaway” event where we stood, raffle tickets in hand, watching the children of Green River receive everything from toys, to coupons to the Melon Vine, to cases of Mountain Dew tall-boys. Then, later that day, standing outside of Epicenter waiting for the Christmas Light Parade to begin, realizing that there were exactly four vehicles in the parade for a five minute route, and seeing citizens come out despite the snow, despite what felt like negative degree temperatures, to see the parade. We tell people these things, and they say something to the effect of “Wow” often pausing, but not quite grasping. And, in turn, you simply reply, “You have to get out there.” —Lucia Carroll, Frontier Fellow

Lucia and I had the great fortune of working with students at the Green River High School, making drawings with tape on the walls of the school. We witnessed victory after victory from students who claimed they “couldn’t draw that.” A forest emerged on the walls from nothing, seemingly in minutes. A massive pirate ship battling-off the rivals of the Green River Pirates basketball team sprung-up on the walls of the gymnasium. We spent an afternoon drawing at the Boys and Girls Club. The kids made strange and wonderful houses emerge from the ground, Mario, and a life-sized great white shark. In downtown Green River, we drew an imagined historic BINGO game led by John Wesley Powell complete with exquisitely rendered tumbleweeds. Understandably, winter is a hard time for us to work outside, but we managed to complete this drawing in a few frigid days with the help of our high school interns, Judith Trejo and Jori Pinneo, on a building across from Ray’s Tavern, a small restaurant that serves 3% beer, has the only pool tables in town, and one of the best burgers either of us have ever had. Throughout all of this, we began to witness the fabric of a small place, seeing how all these friendly and welcoming people were connected to one another, seeing ourselves in that fabric for a short time as well.

The two of us did our fair share of exploring while we lived in Green River, albeit barely skimming the surface of what the area has to offer in natural beauty. We managed to make it to the Crystal Geyser twice, and the second time we were lucky enough to see it erupt, something that continues to thrill us to the bone. Then, to Sego Canyon, where there are ancient pictographs the size of full grown people, a ghost town and more wild rabbits than one could count. —Colin Bliss, Frontier Fellow

We must say, though, that some of the best time spent in Green River was time with the Epicenter staff and friends. Going to the season kick off boys basketball game; Sitting in the kitchen at the White Haus playing card games with Jack and Mary; Watching the whole third season of Game of Thrones with Maria and Armando; Talks after dinner with Chris; Having CJ explain cattle wrestling and bull riding, while watching it on TV; Being surprised in the morning by Justin, dressed as Santa Claus, inviting us to the PACT holiday party; Friendsgiving in the mountains; And spending time at home with Armando and Ryann in the Volunteer House. These folks provided us with such a wonderful window into a place, despite the two of us being strangers when we arrived. 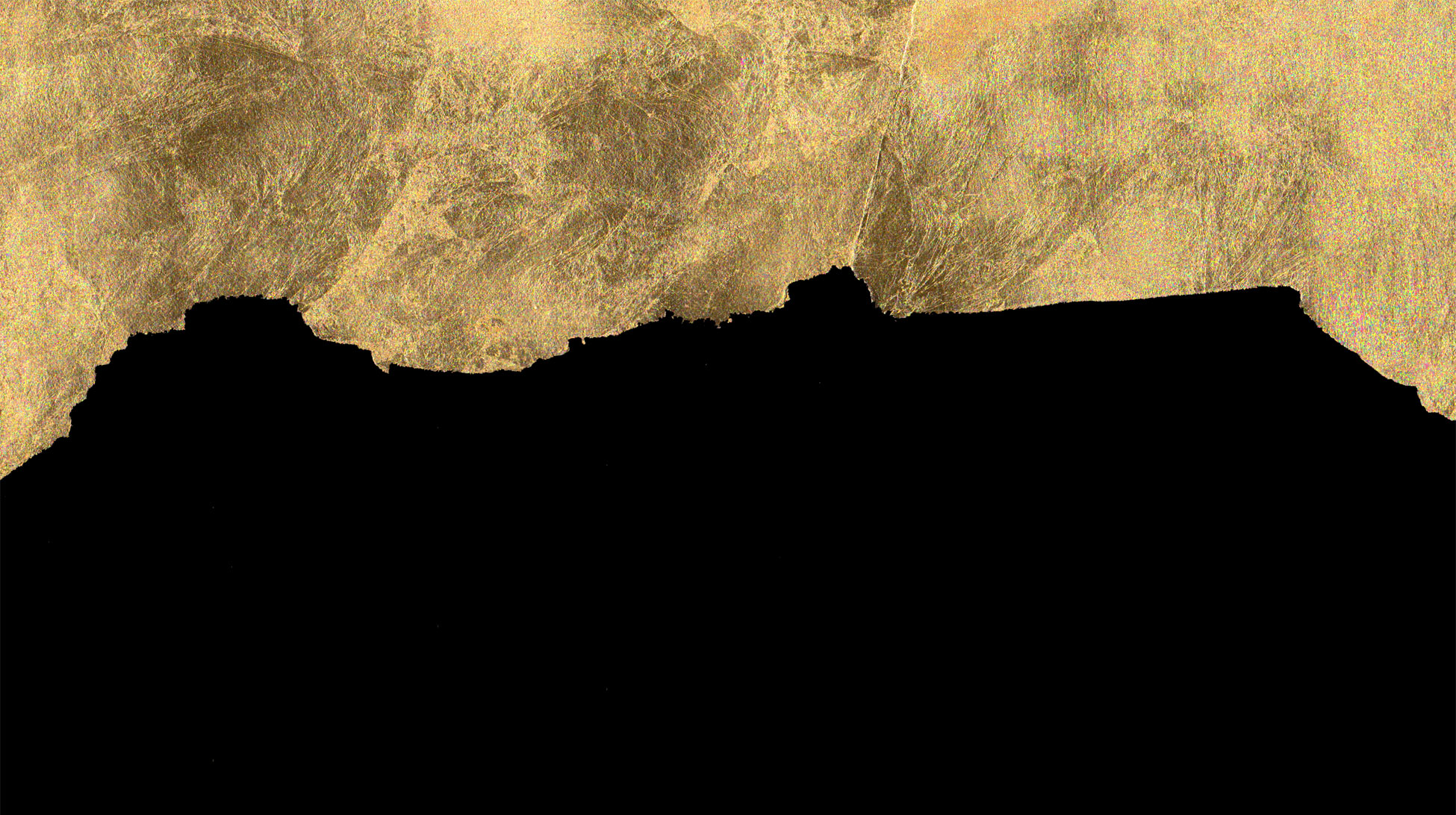