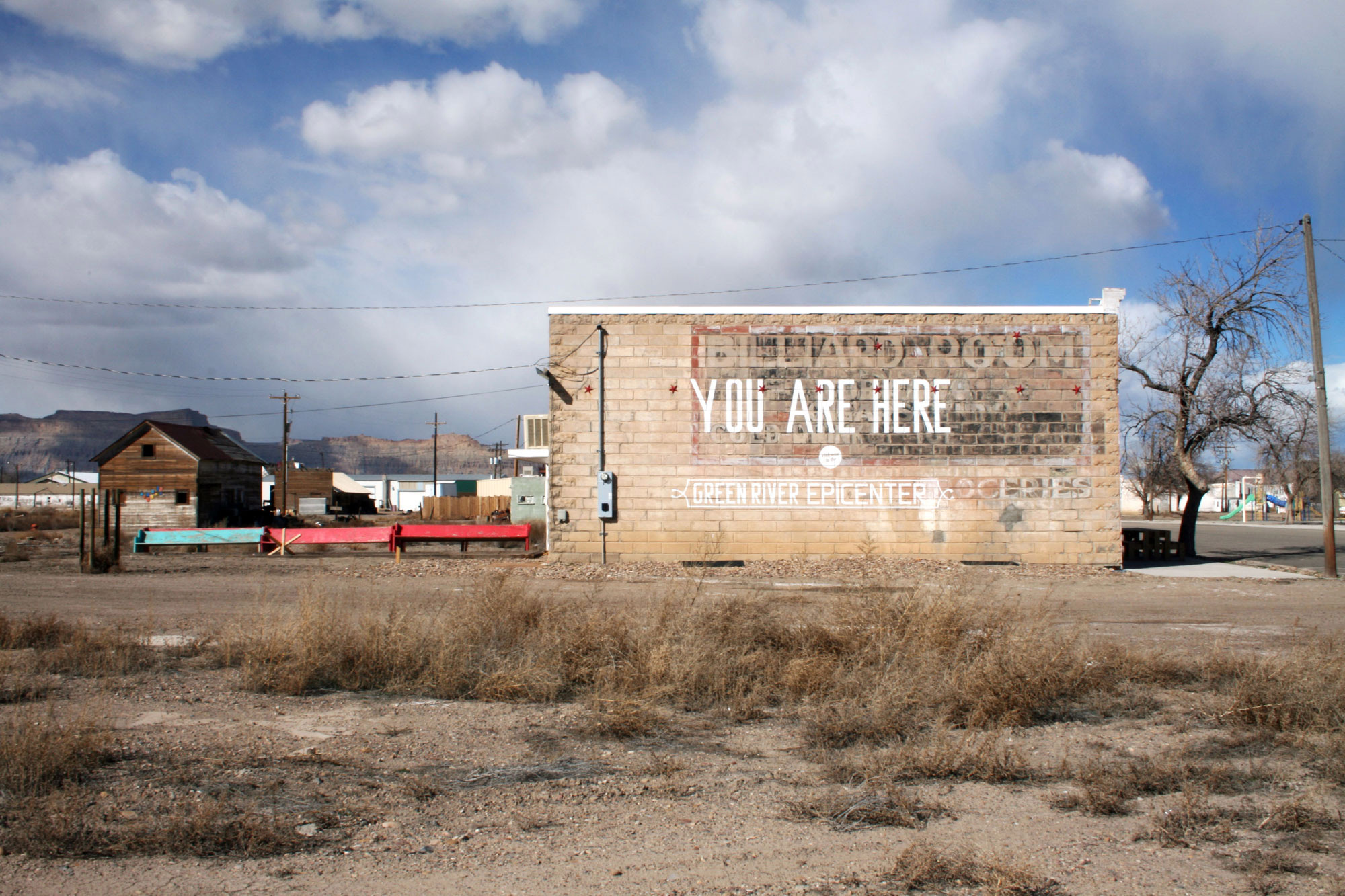 For my past 25 years, my education and interests have taken me on travels abroad, including a year in Rwanda, France, and a summer in Istanbul. I studied decaying neighborhoods with hopes of aiding their revitalization, and assisted in building hospitals and housing for those who needed it most. All of my wanderings brought the sharp realization that for as much as I have seen of the world, I barely knew my own country. I am somewhat ashamed that I had been drawn to the mystery and excitement of traveling to foreign countries long before admitting that the United States had countless, equally compelling landscapes waiting to be explored.

In my quest to discover life closer to home, I ironically chose an environment that was as unfamiliar to me as any foreign country—I chose to spend a month in Green River, Utah. “Why Green River?” were the first words I heard from anyone I shared my plans with. I had no particular reason. Or, at least I didn’t have one that was immediately apparent to me. Without a doubt, I was eager to escape the cold, harsh Chicago winter. More importantly, I was drawn to the work of the Epicenter. I admired the way they had chosen to embrace small town life, and work on a scale in which they could see their efforts realized. It was a type of local engagement and dedication that I sought to emulate and hoped that I could learn from by spending a month there. 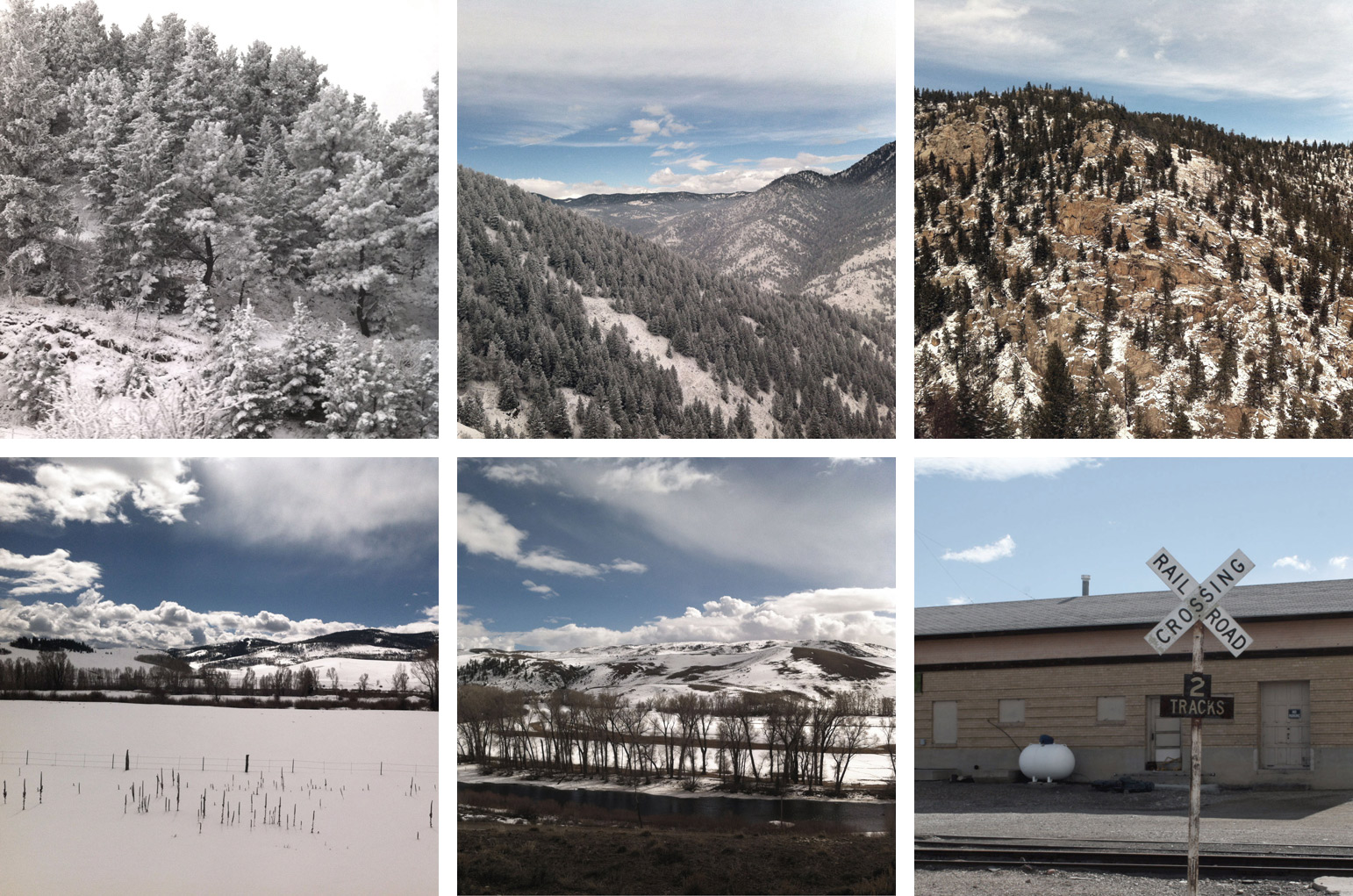 The journey to Green River was equally important as the destination. In lieu of more efficient modes of transportation, I chose to take the train. I was intrigued to experience the historic route, one that started in Chicago’s Union Station and continued to California, passing directly through Green River, Utah. It was not a quick journey—the train ride lasted roughly 28 hours—but it was one that I knew I had to take. In my mind, it solidified my reasons for stopping in Green River, as countless other travelers coming from Chicago had done before me. I relished the moment of slowing down. As the train progressed, I saw the bleak, flat plains morph into undulating landscapes of mountains and valleys. The snow slowly melted away into rivers, and brought me to a place of wide-open blue skies and the dusty Book Cliffs.

My month in Green River was a mix of engaging in projects that the Epicenter was currently working on, and conducting some research of my own. After a few days in the Green River Archives, I found more and more connections that tied back to my home near Chicago. I was pleasantly surprised to learn that Elgin, the town that preceded Green River, was named after Corporal George W. Durant’s hometown of Elgin, Illinois after he first surveyed the land in 1895. I fell in love with the old buildings on Broadway as I learned about their former lives, many which had faded from vibrant pasts and included tales of an opera house, lively dance halls, bootlegged liquor, and outlaws as notorious as Butch Cassidy and the Sundance Kid. My understanding of the history was enriched through a workshop at the Green River High School where I had the opportunity to work with one of the art classes on a small exhibit celebrating the bygone days of four of the oldest buildings in town. The exhibit was my own attempt to bring life back to the empty storefronts on Broadway, and perhaps inspire a new chapter in their histories.

The warm, sunny days filled with adventures to national parks, drives to ghost towns, stops at roadside diners, and lazy afternoons spent at the river beach, passed quickly. Although my month spent in Green River was closer to a traveler passing through rather than settling down, the welcoming friends and support that I received there made the town feel like a second home. It is a place that I will not easily forget and hope to come back to sometime soon for continued adventures, renewed spirits, and endless inspiration.

Funding for the window display projects is provided by the Utah Division of Arts & Museums’ Random Acts of Art grant.