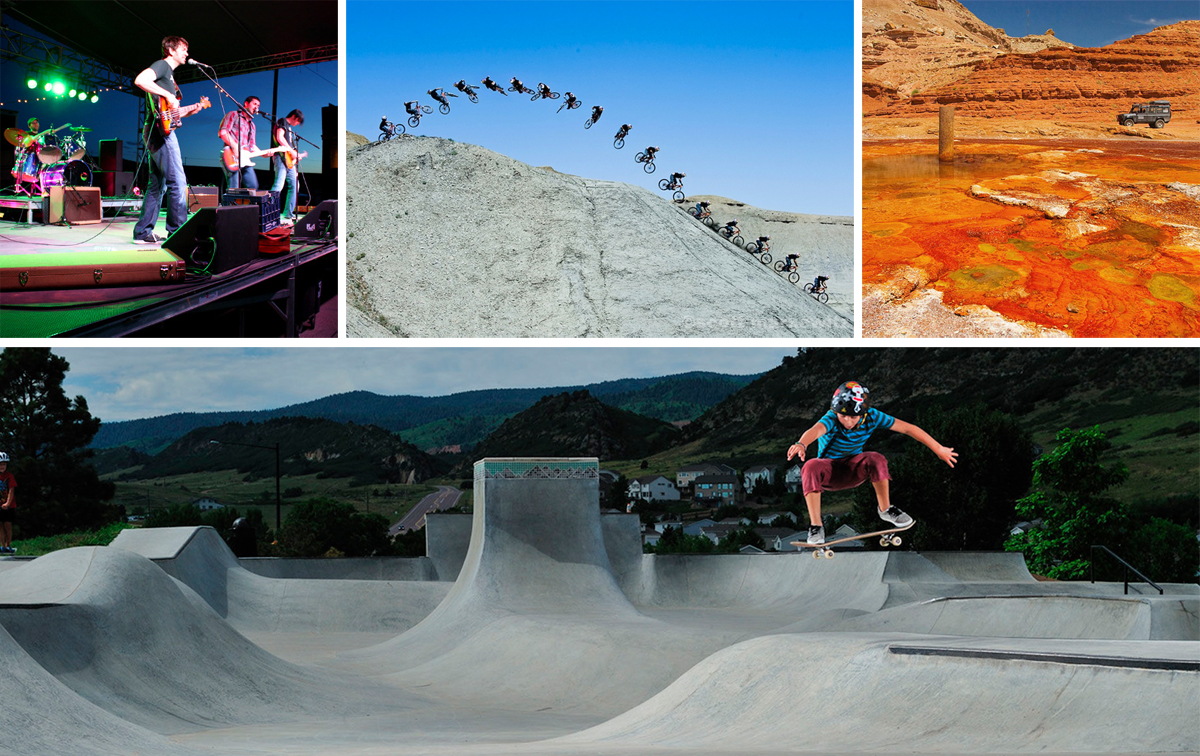 On the ballot in Green River’s municipal election is a proposition to institute a 1/10 of 1% tax on non-food retail purchases. This equates to one penny for every $10 spent. Income generated from this tax is estimated by the city to be $25,000 annually, a figure that will grow as the town grows.

This tax, known as a Recreation, Arts, and Parks (RAP) tax, is already in effect in places such as Price, Blanding, Monticello, Cedar City, Orem, and Salt Lake County. When you visit these towns, you pay the RAP tax which contributes to that town’s ability to create and support recreation, arts, and parks. A recent Salt Lake Tribune article details some pros and cons of the tax in Utah cities currently collecting it or considering levying it.

Price has used the income from its RAP tax to create its new riverside walking trail, help fund the Desert Wave Pool, build new tennis courts, horseshoe pits, a basketball court, parking lots, etc. The tax has also been used for repairs and maintenance of those facilities. Price residents were pleased with the effects of the tax and recently voted to renew the tax for another 10 years. Price’s Finance Director stated in an interview that “without this tax, we wouldn’t have the funds to do any improvement to the parks that we’ve been able to do.”

The tax is collected on retail purchases. It is not collected on grocery or restaurant transactions. In Green River, a majority of this tax would be paid by passers-through and tourists. The income generated would be used to improve recreation opportunities and fund cultural events that would further encourage more tourism, along with creating amenities and events all locals will be able to use or attend.

Income from the RAP tax is restricted by law to specific uses. It will not disappear into a city budget. If it is approved, an arts council will be required to be formed to oversee the expenditures from the collected RAP income. The city’s annual audit performed by a third-party accounting firm will double-check that the RAP income is spent appropriately.

The city’s 2013 General Plan is formed around the outreach of a community-wide survey, which indicated 64% of respondents felt that Green River “did not offer sufficient recreational facilities and opportunities.” The city has identified potential uses of the funds as building new recreational infrastructure such as hiking and walking trails in and around Green River, along with supporting existing parks. It would be able to support youth activities and could even be used to build recreational facilities, such as a swimming pool, playground, or recreational center.

Voting for a new tax is always a concern. We are taxed everywhere we go on everything, and it always seems that it is just going higher and higher. The RAP tax, at 1/10 of 1%, is a relatively small tax. The income generated will be set aside and all expenses overseen with public input and transparency. Matching funds from grantors to expand recreational and cultural opportunities will be sought and will be more likely to be funded with the city able to dedicate RAP funds in grant proposals.

With Epicenter’s goals including sustainable community development and promotion of the arts, it is prudent that we encourage our fellow community members to consider the positive effects of a RAP tax in their consideration of whether to vote “yay” or “nay” on Proposition 2.